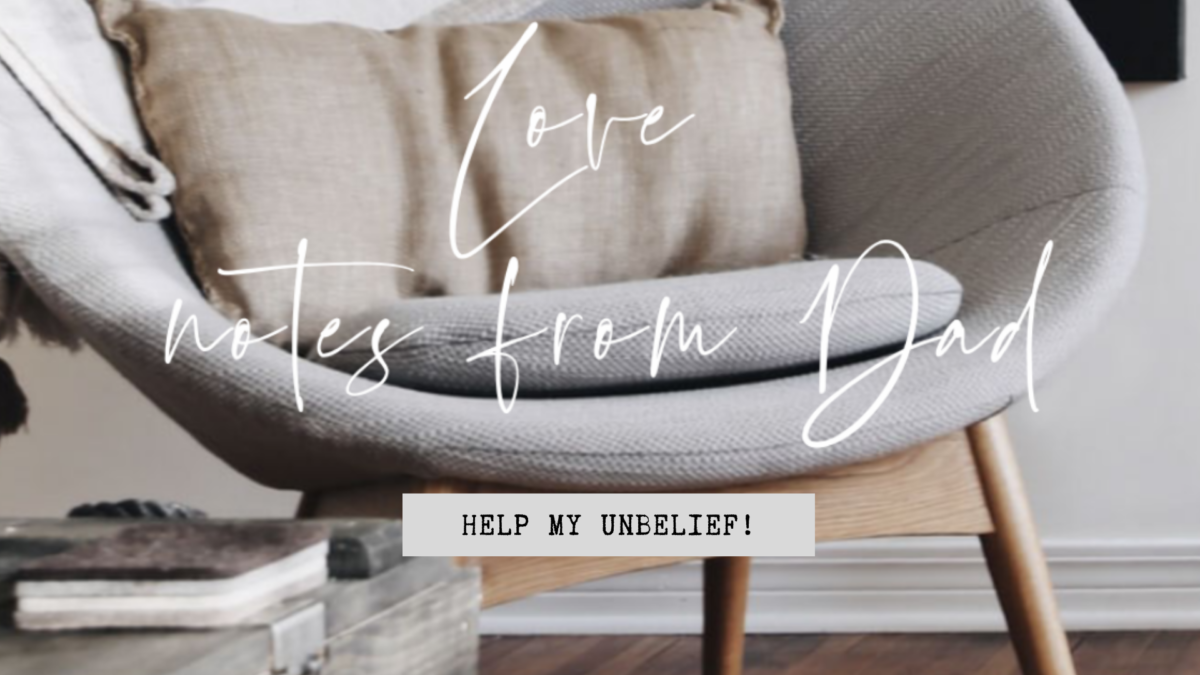 Doing the impossible is impossible for you. That’s what makes it impossible. So, isn’t it interesting, that this is what I’ve called you to do?

Remember the Scripture, “Faithful is He that calls you, He will also do it?” (1 Thessalonians 5:24)

You cannot bring My promises to pass. You cannot fulfill My Word. You cannot manifest My prophecies. That’s a God-sized job. I put the “super” in the “natural.” The supernatural is natural to Me. The only thing I’ve ever asked you to do is to believe.

The way that you fulfill what I’ve called you to do is to believe that I will do it.

Father Abraham got it right. He grew strong in faith as he glorified Me. He put the job of doing the impossible back on the only One who can do the impossible – Me! When there was no reason to hope, he learned to hope. When the odds were stacked against him, he looked to Me to bring the victory.

Simply put, he decided to believe that I was able to do what I had promised!

Just believe, child, just believe! If that seems like too much to ask, or feels impossible, then just admit it. I can handle your unbelief as well!

Anything that is too hard for you is what I excel at doing. It doesn’t really matter what it might be. Even if you think it’s something you should be able to do, but can’t seem to muster up the strength for, I’ll take it on! Don’t be hard on yourself, let Me be your Source. Let me be your Savior!

We are in this together, child. I am here, right here.

You are not off track. It’s not too late. Anytime is the perfect time for the impossible. No matter where you think you are, I can get you to where you are going. Remember, that’s the thing about impossible things. There’s no difference between it being a “little impossible” or “completely impossible.”

It’s still impossible for anyone but Me.