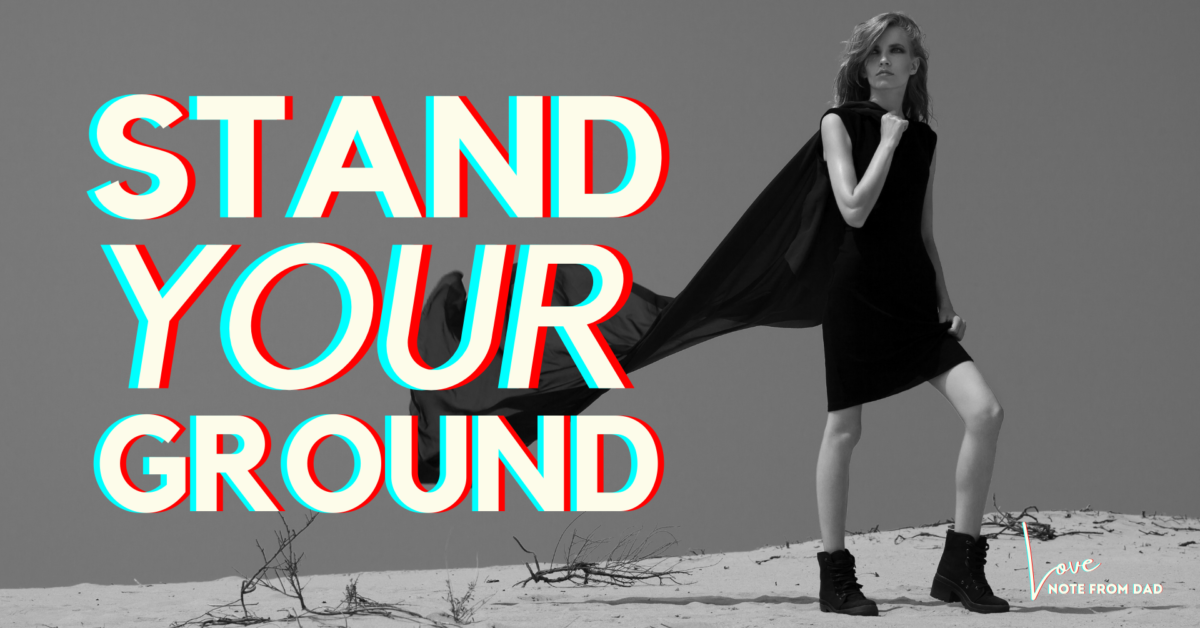 Don’t be intimidated. Don’t be confused. The seen realm is temporal and under your command.

You’ve been sowing good seeds. You’ve been speaking My Word. You’re in alignment with Me. There’s nothing more for you to do now except stand your ground and wait on Me. Remember what I told King Jehoshaphat? “STAND STILL AND SEE THE SALVATION OF THE LORD!” In other words, be patient and watch Me move!

In fact, patience is one of your most powerful weapons! The enemy is the most impatient person on the planet. He can’t stand it when you ignore his threats, but instead just sit patiently at My feet waiting for My next move. Just like Mary, you’ve chosen the good portion. You see My child, patience is the posture of faith.

Your patience is proof that you’ve already received what you’re waiting on.

You’re just giving the seen realm time to catch up with the truth. You’re giving “the facts” time to catch up with the truth! When you are patiently standing on My promise, waiting for it to manifest, you’re not being passive. You’re not being lazy. You’re fighting the good fight of faith! And trust Me, My child. Your stance is the very thing the seen realm is responding to and obeying. It recognizes a son of God when it sees one.

Well done, My child. Well done! Your patience is about to pay off!