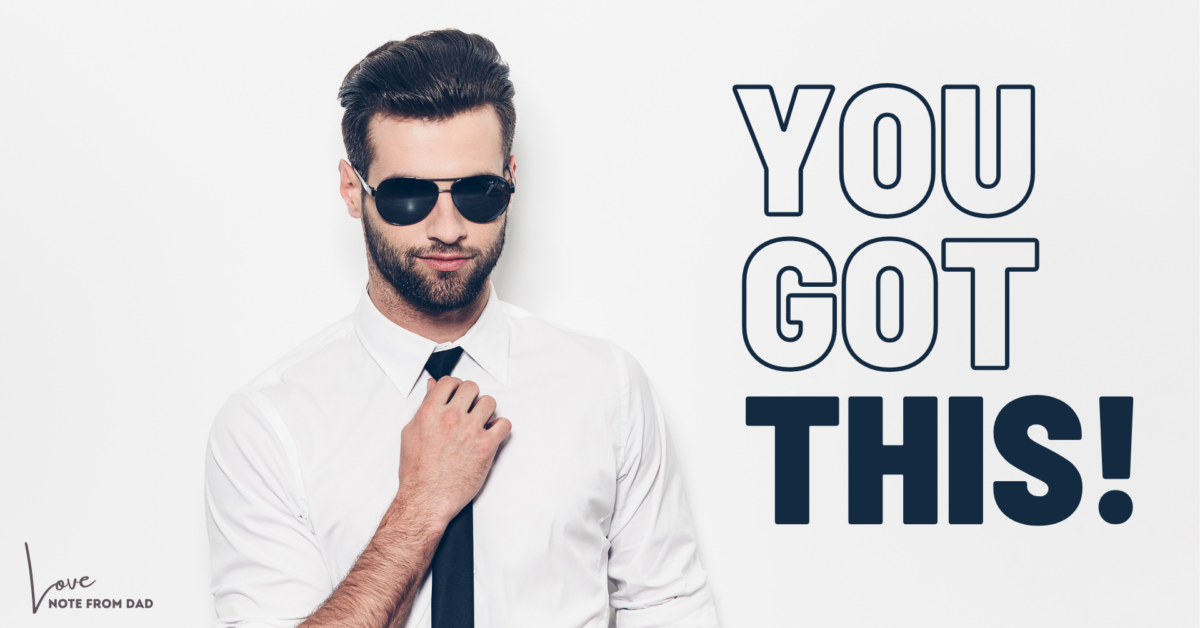 Look at Me. Look to Me. I am the source of your victory! Don’t be afraid. Don’t be dismayed. Don’t be discouraged. You were made for this very moment. This is your finest hour.

The Israelites were slaves when they escaped from Egypt. Was it their military might that gave them the victory?

David defeated Goliath with a single stone. Was it his own strength that brought the giant down? Gideon was the least likely to succeed and greatly outnumbered. Was it his strength that intimidated the enemy’s army?

Of course not. What does human ability have to do with Mine?

The only thing you need, you already have. Nothing, and I mean nothing, has the power to harm you. Nothing is more powerful than Me. Where do you think you live? Where do you think I dwell? Let Me remind you, child, of who you are.

You live and move and have your being in Me. The fullness of the Godhead, all of Me, dwells inside of you.

The very same Spirit that raised Jesus from the dead lives in you. You are My temple, My home, My dwelling place. All  you need to know is what to do next. So ask Me, child. Ask Me what to do next. Let Me give you the plan of attack. Let Me lead you in this battle.

And remember, the most impressive miracles are the ones that manifest when you are outnumbered and in over your head, when the only way of escape is the one I make.

In Me, you have the victory. In Me, you always triumph!

So, ask Me what to do next, child. The promised land is possessed one step at a time. Giants are defeated one shot at a time. You’ve got this, because I’ve got this. Just follow My lead.

This so-called strongman is about to fall.